A new series of medical studies are changing the way that doctors approach the use of anaesthetics for younger and older patients. These findings could have a profound impact on how anaesthesiologists determine dosage and monitor patients in the future. 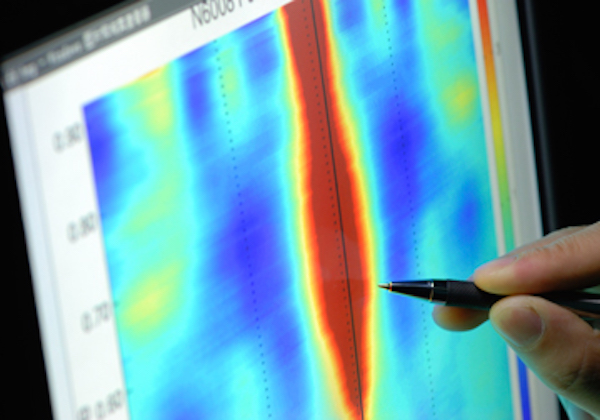 Today, anaesthesiologists understand that effective doses vary considerably depending on age. For example, patients over 60 may require as little as half the dose of a young adult. The exact reason for this discrepancy is not fully understood, although may be attributed to an increased sensitivity to the anaesthetics, needing less to have the same effect as a younger patient, and also may be due to a decline in function of any of the following:

Whilst conscious patients can respond to questions and even try to modulate their brain activity through treatments such as EEG biofeedback, an anaesthetised patient can not offer an insight to their current state. This makes monitoring brain activity and vitals all the more important.

Two papers authored by Harvard Medical School researchers at Mass General – and published in the British Journal of Anaesthesia – are shedding new light on how patients of different ages react to anaesthesia.

One found that the EEG oscillations experienced by older patients were shorter than those of younger patients by a factor of two to three. Older patients also experienced lower synchronisation between the thalamus and the cortex. This could theoretically result in a state called burst suppression, which results in a profound state of anaesthesia.

The other study found that older subjects took longer to recover from the same level of anaesthetic administered to younger patients. In some cases, the older patients took twice long. In others, they took as much as five times longer to recover.

Even less is known about how children respond to anaesthesia. However, researchers know that there are links between anaesthetics administered at an early age and later problems with cognitive development.

Another study that also appeared in the same journal found that EEG signals induced by anaesthesia tripled in magnitude for young children, before tapering off and eventually stabilising at around 20 years of age.

These findings suggest that the development and eventual deterioration of brain circuits have a profound effect on how anaesthesia is received by the patient. Both early and late in life, significantly less anaesthesia is required.

They further demonstrate that EEG signals recorded for healthy adults may not be appropriate benchmarks for children or the elderly. This could change the way states of anaesthesia are monitored. Researchers involved in these studies are hopeful that new age-based monitoring systems could be effective. This could help to prevent anaesthesia-induced neurotoxicity, postoperative delirium and overall cognitive dysfunction in at-risk patients.

Next post: Breakthrough in Genetic Testing Could Help Manage Autism