A Glimpse into the Brain’s Filing System

The brain stores information in a particular way so it can be retrieved in an instant, enabling us to access the information.

Until recently, Neuroscientists were in loose agreeance as to how ‘episodic memory’ works. 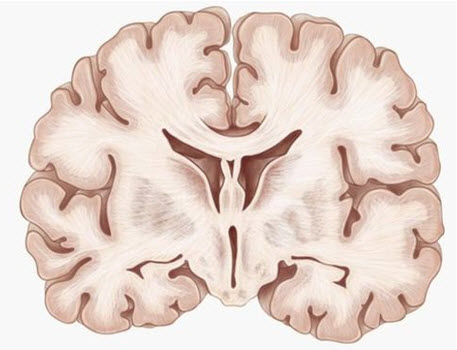 New Developments on an Old Subject

When the hippocampus sustains damage, memory problems usually ensue. This is why, since 1950, neuroscientists have made it a major focus of research for many years. One of the most exciting developments into the study of the hippocampus occurred recently, with scientists from the University of Leicester getting the first ever look at new memories being formed as epilepsy patients underwent brain surgery.

During the surgical procedure, patients were shown pictures of celebrities and this is where the magic happened. Individual neurons responded to the stimulus – single brain cells within the hippocampus are capable of forming rapid associations – so that when the patients were shown pictures of celebrities the scientists could see the individual neurons forming the new associations after other stimuli were introduced.

The Relationship with the Cortex

It wasn’t only the sight of the individual neurons forming new associations that excited the neuroscientists, but also the way they interact with the cortex, the outer wrapping of the brain that performs a comprehensive range of important functions.

To help process new experiences and relate them to previous experiences, the cortex springs into action and processes the different elements that make up that particular experience. The effect that traces the experience is then dispersed across the cortex.

To remember the experience, the human brain requires an index to locate these elements again, and that is the role the hippocampus is believed to play. Hungarian neuroscientist, Gyorgy Buszaki aptly wrote in 2006, “Think of the cortex as a huge library and the hippocampus as its librarian.”